I have several interests which tie in well with my career and are tied to the communities I’m involved with.

It all started IN…

2013 taking place in a small café shop to assess people’s perception on Blockchain. The cryptocurrency, Bitcoin, was thought of as a joke by many. However, we believed this technology could change the world as we knew it. We quickly noticed that there was no real place or group that represented Blockchain in Toronto. So, we assembled a team and proposed the idea to build a strong, well connected community that would enable Blockchain enthusiasts to effectively exchange and explore new ideas…more. 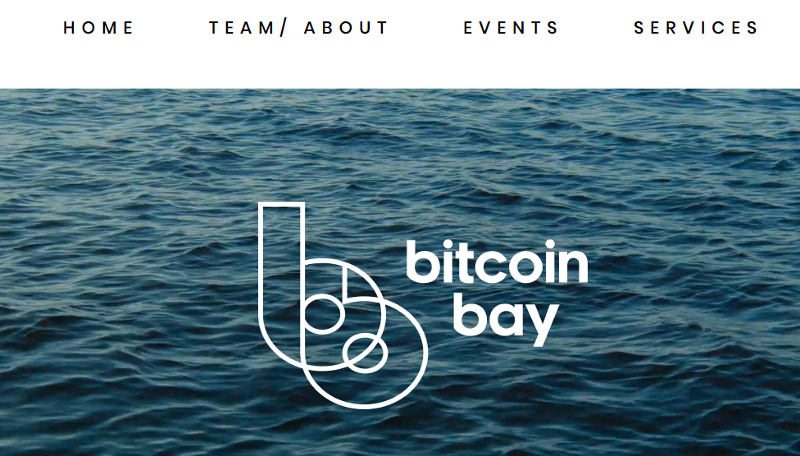 First, it may be worth explaining what a blockhack is. The definition of a blockhack is simply an event which is held where people come together to solve  a set of challenges in a competition. It revolves around blockchain technology technology and how it can be applied to solve a real world problem.

Odds are, you have heard of them as they are held in most technology related schools, colleges and universities. In Toronto, BlockHack Toronto Blockchain Week started in 2019, due to all the interest in the technology in Toronto. T

I have volunteered as a Mentor at several events held at Ryerson and York University and George Brown College.

As machines get smarter they’re breaking out of their traditional role as productivity tools and taking on more complex decision-making tasks. Today, AI already touches virtually every sector of the economy. It is being used to provide investment advice, scrutinize medical images for signs of disease, screen job applicants – even analyze simulated nuclear fusion reactions…more. 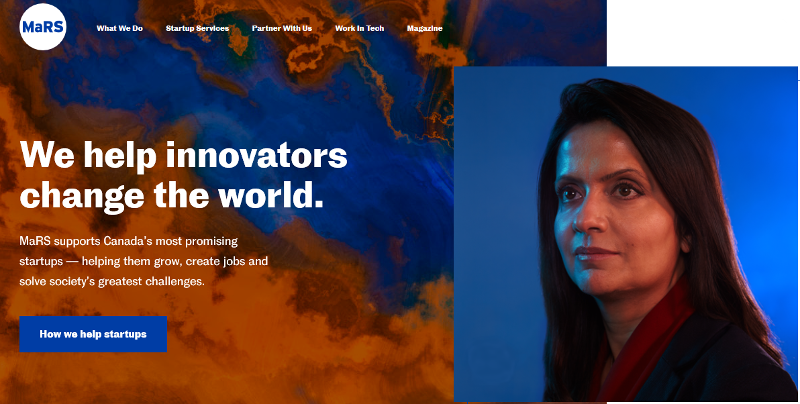 Running has been something I’ve done for years. It represents a commitment to training and preparing for something that is hard. To be frank, I don’t do it to win – I am not the fastest out there, but I get it done. 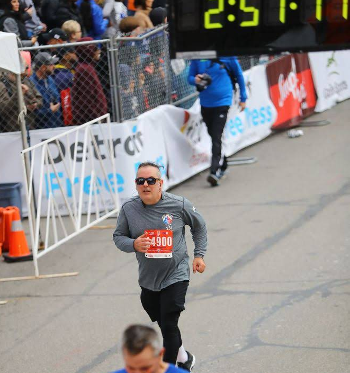